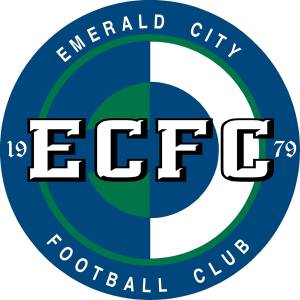 Emerald City FC is pleased to announce a new partnership with UC Sampdoria from Italy’s top professional league, Serie A, starting with the 2014-15 season.

A partnership between teams from Seattle and Genoa is a natural fit of two great port cities with a deep passion for soccer.  This partnership promises to a great opportunity for all Emerald City FC players to build new friendships and develop greater soccer skills in conjunction with a team from one of the world’s greatest soccer leagues.  Buongiorno e benvenuto, Sampdoria!